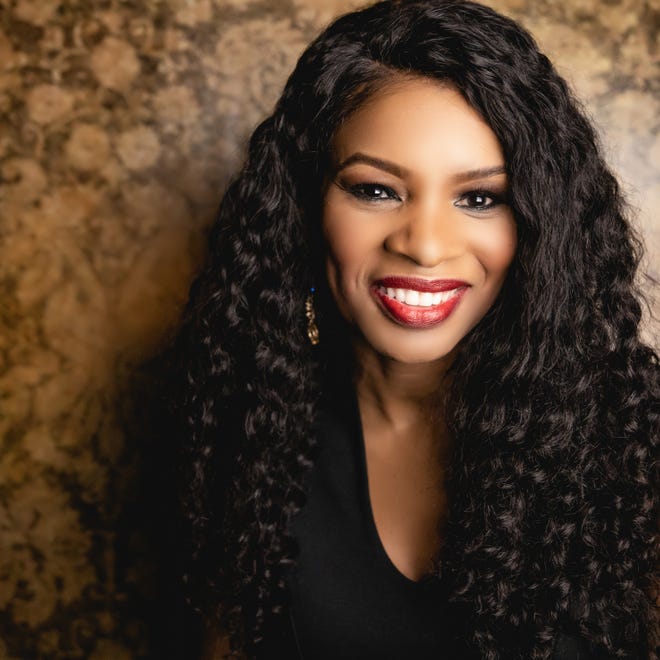 Aileen Nicole Coleman-Mullen, known professionally as Nicole C. Mullen, (born January 3, 1967) is an American singer, songwriter, and choreographer. She was born and raised in Cincinnati, Ohio.

While studying at Christ for the Nations Institute in Dallas, she joined a vocal group called Living Praise and began pursuing a music career. Under the name Nicole, she recorded her first solo album, Don’t Let Me Go, in 1991 with the independent label Frontline Records, and produced by Tim Miner. She continued her singing-songwriting-choreography career in the 1990s, singing backup for Michael W. Smith and the Newsboys, writing for Jaci Velasquez, and working as a dancer and choreographer with Amy Grant. She also provided backup vocals for the music video at the end of the VeggieTales program, Larry-Boy and the Fib from Outer Space! and the opening of the VeggieTales presentation, Larry-Boy and the Rumor Weed. She was signed to Word Records in 1998 by VP of A&R Brent Bourgeois. Her fourth album, Talk About It, was certified gold for sales in excess of 500,000 copies on April 15, 2008. (wikipedia)